skip to main | skip to sidebar
Please be patient ... this blog takes just a little longer to load because of all the graphics here, but it's worth the wait ;--)

If you missed them, click for links to my 2008 Blog Blasts for Peace:
Sacred Ruminations- The Strength of Gentleness
Small Reflections-A Revolution of Music,
Blog Rolls & Bling - What if? (a Colorful Alternative to Bombs)
and last June:
Thirteen Thoughts on the Topic of Peace
Peace in Every Step

Today I join Mimi Lenox and many other bloggers in the 6th Blog Blast for Peace ... and invite YOU to join the wave today on your Blog. Just click Mimi's link and read the directions for getting your own Peace Globe to personalize and publish. Then follow the directions to share with others through her official sites ... and visit others blogging for peace. 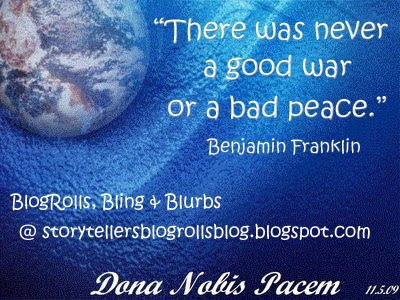 Click to embiggen and for others Blogging for Peace

A friend sent the following in email
and methinks it appropriate to share today
as a reminder that we can each CHOOSE how to respond
to every situation ;-)

The Real Mighty Mouse (or the Peaceful Leopard) !
Seemingly unaware of the beast towering over it, the mischievous rodent grabbed at scraps of meat thrown into the African Leopard's enclosure. But instead of pouncing on the the tiny intruder the 12-year-old leopard, called Sheena, appeared to be afraid of the daring mouse and kept her distance. At one stage she tried to nudge the mouse away with her nose, but the determined little chap carried on chewing away until he was full. 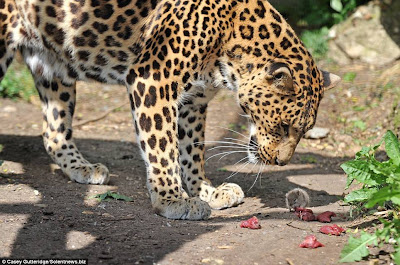 Excuse me? A perturbed Sheena the leopard looks on as a cheeky mouse nibbles her food at the Santago Rare Leopard Project in Hertfordshire...

The extraordinary scene was captured by photography student Casey Gutteridge at the Santago Rare Leopard Project in Hertfordshire. The 19-year-old, from Potters Bar, Hertfordshire, who was photographing the leopard for a course project, was astounded by the mouse's behaviour. He said: 'I have no idea where the mouse came from - he just appeared in the enclosure after the keeper had dropped in the meat for the leopard. 'He didn't take any notice of the leopard, just went straight over to the meat and started feeding himself. 'But the leopard was pretty surprised - she bent down and sniffed the mouse and flinched a bit like she was scared. 'In the meantime the mouse just carried on eating like nothing had happened. 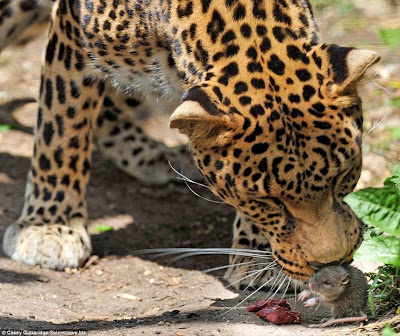 ...but even a gentle shove does not deter the little creature from getting his fill... 'It was amazing, even the keeper who had thrown the meat into the enclosure was shocked - he said he'd never seen anything like it before.' Project owner Jackie James added: 'It was so funny to see - Sheena batted the mouse a couple of times to try to get it away from her food. 'But the determined little thing took no notice and just carried on.' Sheena was brought in to the Santago Rare Leopard Project from a UK zoo when she was just four months old. She is one of 14 big cats in the private collection started by Jackie's late husband Peter in 1989. 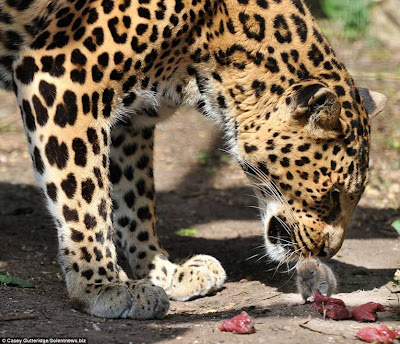 ...so the mouse continued to eat the leopard's lunch and show the leopard who was boss ... (or perhaps the lion decided to make a friend by sharing).
If you missed them, click for links to my previous Blog Blasts for Peace in November of 2008:
Sacred Ruminations- The Strength of Gentleness
Small Reflections-A Revolution of Music,
Blog Rolls & Bling – What if? (a Colorful Alternative to Bombs)
and June of 2008:
Thirteen Thoughts on the Topic of Peace
Peace in Every Step

Click for others participating in
the 6th Blog Blast for Peace!
See my other 2009 Peace Globes at
Happily Retired Gal
Sacred Ruminations
Small Reflections
Thought for Today
"Violence is the last refuge of the incompetent." Issac Assimov
Posted by storyteller at 12:50 PM

It's an amazing world, isn't it! Nice globe. Peace.

I especially love that final image of the leopard and mouse. Peace to you!

That's a hoot! I love those pictures and the story but I also like the Asimov quote.

Peace be with you and yours.

It doesn't matter that we're different... Thank you for sharing the story of the fearless mouse and the tolerant kitty =)

May we find peace.

Thank you for participating in the BlogBlast For PEACE!

Peace be with you.

Yep ~ we love this peace globe too. Love and peace and purrs to yoo.

Great post and globe and I love the story and photographs.

Celebrating our differences...even animals can figure it out sometimes.

Peace to you and yours.

Amazing. I keep expecting to hear a crunch.

with the news with what happen in Texas, we need PEACE more than ever!!!

Ben Franklin got it right. I love the story of the leopard and the mouse. If we could all learn to share like that, peace just might break out.

Wonderful shots of the mouse and leopard.

That is an amazing story with the mouse. I can't stand to look at them (!) but this one was different. Thank you for sharing.
Your peace globes, as I said before, are amazing.

This one is #1519 in the Official Peace Globe Gallery.
http://blogblastforpeace.com 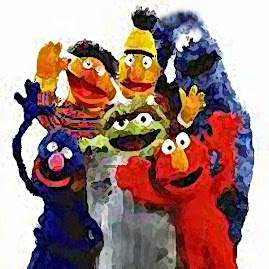 I'd like to than Drgngirl
at Creative Self Belief for this ... 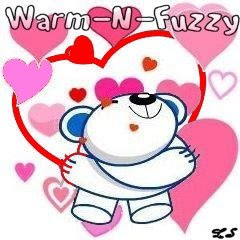 and share it with
my bloggy friends & visitors
who leave me comments because
reading them always makes me feel
warm & fuzzy.

These Valentines are for all my Bloggy Friends
and any visitors who leave me a comment ...
just because. 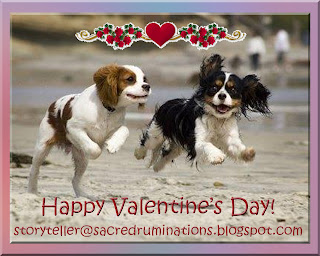 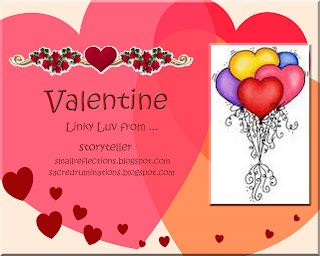 Wishing you a delightful Valentine's Day and wonderful weekend! and at Small Reflections. 101 Things About Me
2007 Blog Review
Top 7 in '07
Small is Beautiful Review
100th Post Milestone Missed?
How I Became a Blogger
Why I Blog

and my posting proclivities ... 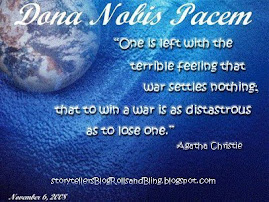 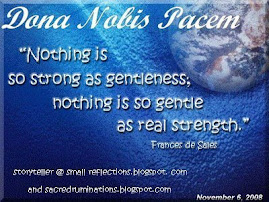 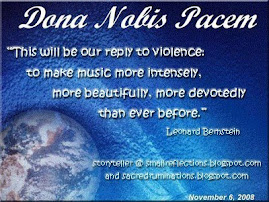 Get your Peace Globe ...